Why curious people are better at learning (Research) 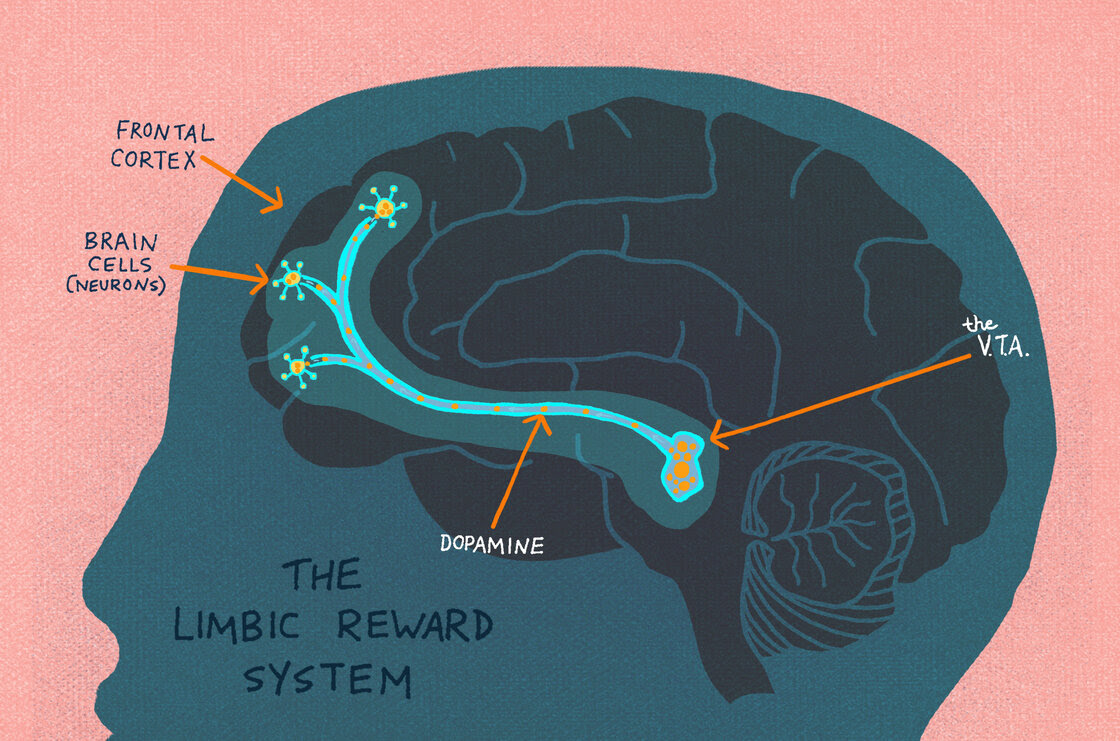 We’re confronted with an endless supply of information every day, from television ads and news headlines to updated procedures at work and the name of your mum’s new cat. But why does some of this information stick around so easily in our memories, while the rest is forgotten, sometimes as quickly as it was encountered?

New research by a team of US-based psychologists at the University of California, Davis has given us an insight into why curiosity plays such a crucial role in how we learn, and it turns out that our minds actively reward us for seeking out the information we’re most interested in.

Details about the research on which these articles are based:

Summary:
People find it easier to learn about topics that interest them, but little is known about the mechanisms by which intrinsic motivational states affect learning.

We used functional magnetic resonance imaging to investigate how curiosity (intrinsic motivation to learn) influences memory. In both immediate and one-day-delayed memory tests, participants showed improved memory for information that they were curious about and for incidental material learned during states of high curiosity. Functional magnetic resonance imaging results revealed that activity in the midbrain and the nucleus accumbens was enhanced during states of high curiosity. Importantly, individual variability in curiosity-driven memory benefits for incidental material was supported by anticipatory activity in the midbrain and hippocampus and by functional connectivity between these regions.

These findings suggest a link between the mechanisms supporting extrinsic reward motivation and intrinsic curiosity and highlight the importance of stimulating curiosity to create more effective learning experiences.

- September 27, 2015
8. A research was carried out in which the students of mathematics and literature were asked to express their preference for lecture method and group discussion method.
The data obtained is given below. Find out whether the preference for a method is dependent on the subject taken by the students.

Please see the full version for this answer. Click Here

- August 21, 2015
1. Define personality. Discuss the psychological and environmental determinants of personality development. The term ‘personality’ is derived from the Latin word ‘persona’ which means a mask. Some definitions of the term are as follows:

K. Young: “Personality is a …. patterned body of habits, traits, attitudes and ideas of an individual, as these are organised externally into roles and statuses, and as they relate internally to motivation, goals, and various aspects of selfhood.”
G. W. Allport: It is “a person’s pattern of habits, attitudes, and traits which determine his adjustment to his environment.”

- October 03, 2015
Statistics in Psychology for IGNOU students from MS Ahluwalia

Statistics in Psychology and Education by S. K. Mangal (eBook)

- February 04, 2018
IGNOU took a lot of progressive steps a few years back. Some of them included creating a YouTube channel, moving most of the course related activities online, and the best one - uploading all the study material online and making it available to everyone who is keen to learn.
The eGyankosh website of IGNOU is now back. Here are links to the study materials for the Bachelors and Masters courses:

- September 07, 2017
Do you want to know your final marks after combining exam and assignment scores? Here's a tool that will help you to do just that.

Your First Year percentage is: